The science and religion debates are chock-full of ideological myths.

Nowadays the scientific side usually has the upper hand in the construction of history.  This position means its stories should arouse healthy suspicion and invite demythologizing.

Everyone has rehearsed all those terribly touching stories, perhaps even with a tear in the eye, about the persecution of the brave scientific martyrs by the ecclesiastical Grand Inquisitor(s).  Let’s ignore the fact the Inquisition had more respect for due process and evidentiary rules than the Bush-Obama White Houses and explore something more moving.

The shifting of the Earth from the center of the universe, coupled with the setting of the planet in motion around the sun, is usually presented as a real cosmic bummer from which we’ll never recover.

John Hedley Brooke, in Science and Religion: Some Historical Perspectives, says nothing could be further from the truth (if you take 16th century cosmology into consideration),

“Even if men and women were removed from the center of the cosmos, this was not necessarily to diminish their status.  The center of the geocentric cosmos had not been salubrious.  It was the point to which earthly matter fell, the focus of change and impurity, the physical correlate of humanity’s fallen state.  To be placed on a planet was to move upmarket.  It was to be delivered from a dump that was, in reality, diabolocentric.  Galileo was certainly conscious of this, rejoicing that there was an escape from the refuse.  Kepler, too, spoke of an enhanced status for the earth.  At last it enjoyed legal citizenship in the heavens.  Not surprisingly, John Wilkins was to say that a prevalent objection to the Copernican system was not man’s dethronement but an elevation about his true stature.” 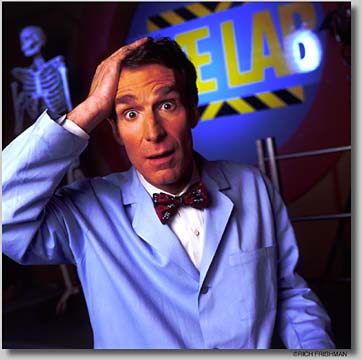 Feel free to annoy your starry-eyed science-geek friends with these newly-learned facts.  Why not also pass along the story I published here and the conclusion to the one here while you’re at it?

By the way, the above passage from John Hedley Brooke was cited by Larry Chapp in his groundbreaking tome The God of Covenant and Creation.  You’ll be hearing about it a lot more in the near future.  I’m still reading it (with great enthusiasm). 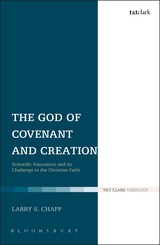 I could only find an untypically modest-sized picture.