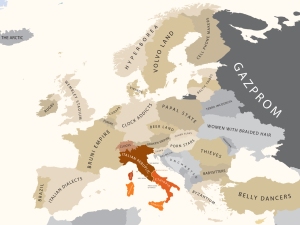 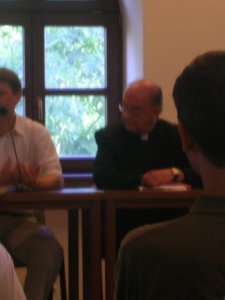 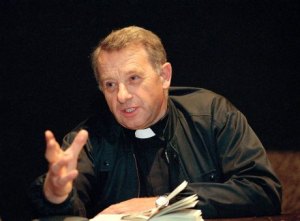 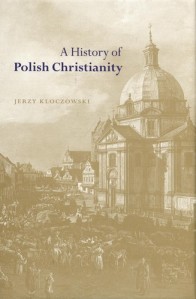 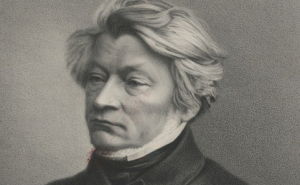 6 thoughts on “Orientalist Dreams of Poland as Catholiclandia (Part I)”