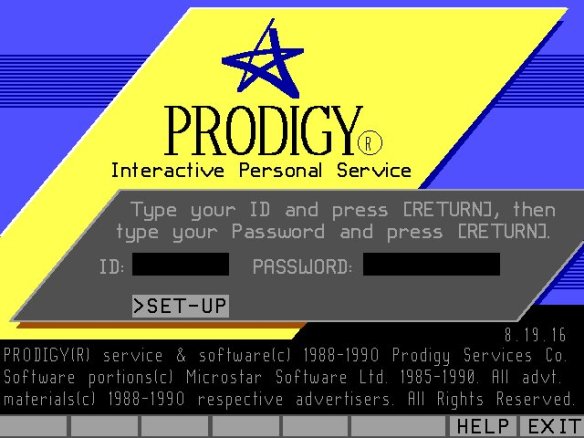 Bleep-blop-bleep-bleep-blop and the internet was born in my lifetime.

I’m around 35 (!) and I can’t say whether I qualify as millennial. But fear not, recent studies suggest millennials remember much less than senior citizens. So let’s pretend that I am one, because they won’t know the difference anyway.

I also don’t remember when I wrote my first essay, but it was with a pencil, because my parents couldn’t afford to have me throwing away paper (we lived in the projects of Detroit). By the time I graduated from college I was using “church” as a verb and couldn’t afford a cell-phone like the rich kids.

I’m old enough to have listened to Nirvana and Pearl Jam on the radio. The popularity of their music convinced me my contemporaries must be as lost in the cosmos I am. My tastes were decidedly classical: from Bach to The Beatles. I’ve only come to appreciate Vedder and Cobain after turning thirty.

You probably have read the Rachel Held Evans piece I reblogged yesterday by now. You probably realize I can’t continue in the same parodic vein, replicating almost every sentence; at some point a parody that parodies every sentence of a sincere statement that reads like a parody becomes serious. And who wants that? 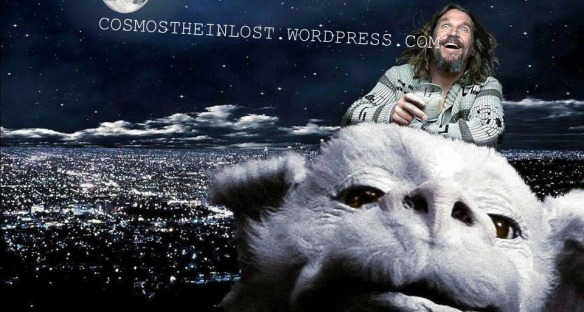 From what I gathered: Held Evans seems to be most worried about Evangelicals leaving the fold for the high traditions such as Catholicism, Orthodoxy, Episcopalianism, and Lutheranism. Why this should be a problem is beyond me.

But she doesn’t seem to notice the “high traditions” are also bleeding membership. You can check the statistics at your preferred statistics caterer. Former Catholics are now the second largest religious group in the United States, only behind practicing Catholics.

I’m convinced (and I’m not the only one) that Catholicism is blowing its Catholic Moment because it has idolized assimilating to America. This applies to the Republican-Catholic party at prayer as much as it does to the Brikenstock-wearing priest from the Newman Center who is always talking about the “spirit of…” and asked you whether you were Opus Dei.

These two groups are a few of the many signsposts in our strange land. They point to the futility involved in accommodating to the Americanisms of any epoch. By the time the identity politics of any given generation trickle down to the liturgy those identity politics are out of fashion and lead to even more people trickling down and out. This eternal return then leads to more fruitless discussions about why the young are leaving, more accommodations, and so on.

This is the reason why the main takeaway from the Rachel Held Evans piece, “But I would encourage church leaders eager to win millennials back to sit down and really talk with them about what they’re looking for and what they would like to contribute to a faith community,” is such a throwaway.

My generation (and the generation of students we teach in college classes) is totally clueless. If you ask us we will tell you that we are lost in the cosmos. We have failed at manufacturing our own meaning, because meaning cannot be manufactured like the consumer services and trends mentioned at the start of this (and the Held Evans) piece.

: I’ve lost faith in myself. I’ve lost faith my generation. They’ve lost faith in themselves (and in me). Leaders in the Church should face up to the real situation, to our collective loss of faith in ourselves (deconstruction was but a symptom not a cause and the best analysis still remains the hybrid masterpiece that is Lost in the Cosmos): 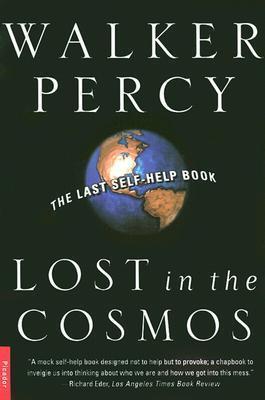 Walker Percy, Lost in the Cosmos: “You live in a deranged age – more deranged than usual, because despite great scientific and technological advances, man has not the faintest idea of who he is or what he is doing.”

If church leaders will not provide us with authoritative responses to what’s going on in our deranged and eviscerated public square, with the right (ortho-)spiritual exercises, with the most fruitful paths to follow, with a new Philokalia, or the old one, then it’s not dark yet, but it’s getting there:

We also have a Top 10 list of books about heaven and hell here just in case you believe it’s darker than Zimmy thinks. You will also find a recent post, with a curious title, about the robust presence of faith in the contemporary literary scene here.