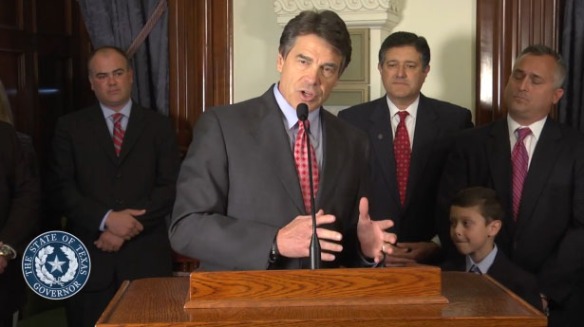 Lumbergh: You can just go ahead and move a little bit to the left. Yeah, that’s it.

I don’t want to belabor the obvious when it comes to Perry’s right-ness.  What I want to concentrate upon is why he’s right about how freedom of religion has played itself out in the American public square.  Stephen L. Carter has written extensively about this issue, specifically how the metaphor of the wall of separation originated with Roger Williams (not Jefferson) and was always intended to protect religion from the interference of politics, not the other way around.    Some go as far as claiming we’re in a Stephen Carter moment right now:

“This should be the Stephen Carter Moment. For the past decade, the Yale law professor has been our most eloquent critic of strict separation of church and state. With vigor, he has championed the injection of religiosity into the public square. In his seminal 1993 book, The Culture of Disbelief, he decried the secularization of American life, the ‘trend in our political and legal cultures, toward treating religious beliefs as arbitrary and unimportant, a trend supported by a rhetoric that implies that there is something wrong with religious devotion.'” 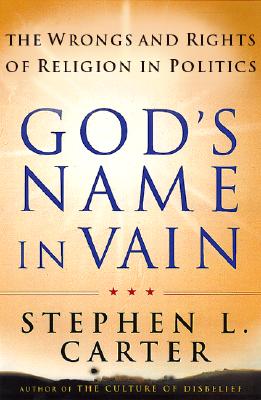 Whose religion? Which wall?

Lo and behold, Rick Perry said pretty much the same thing the other day in a press conference.  He has the Raw Story (predictably) panicking, “I’m proud we are standing up for religious freedom in our state.  Freedom of religion doesn’t mean freedom from religion.”

The Raw Story people should calm down because they’re swimming against the tide of American history.  David Sehat has argued in a book (a helpful summary by the author can be found here), to the discomfort of both left and right, that American religious freedom, or freedom from a particular religion, is a myth.  Certain American religious groups (Jews, Catholics, Muslims, Mormons) have always been legally excluded by certain Protestant groups. 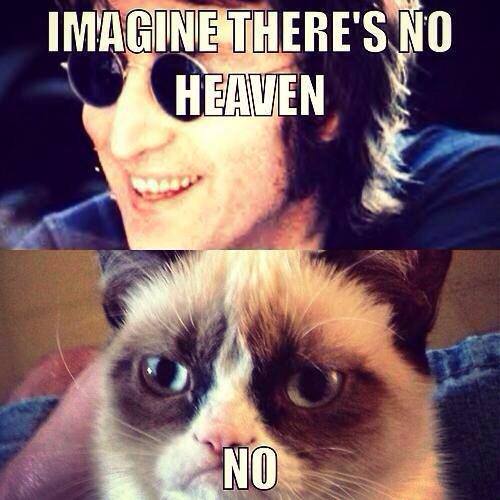 3 thoughts on “Rick Perry is Right? The Myth of Religious Freedom in America.”